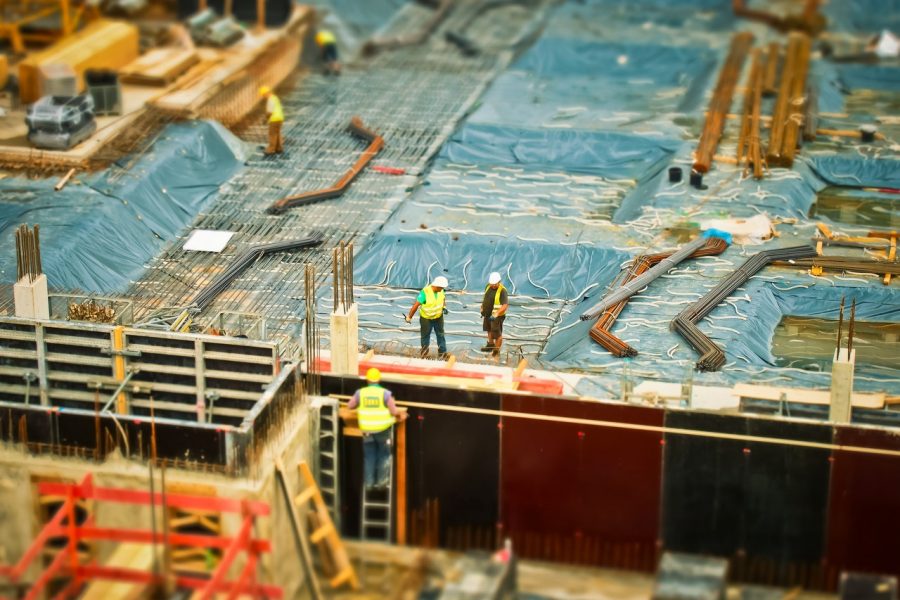 The second quarter of 2021 saw a continuation of the economic themes from the first quarter of the year. U.S. equities continued their dominance of major asset classes while bonds continue to be negative for the first half of 2021. Median home prices climbed to historic highs in June to $363,300, up 23.4% from a year earlier. However, there appears to be buyer fatigue as June’s new homes sales figures were down 6.6% from May’s numbers. The inventory of new homes also increased in June as building costs have began to decline and construction workers return to work. Lumber prices have dropped 40% just in the month of June, but still are 75% above their 2019 average. Although U.S. COVID-19 vaccination rates were climbing steadily early in the year, they stalled by the second quarter at around 50% of the population being fully inoculated. This comes at a time when the highly transmissible Delta Variant is beginning to ravage areas of low vaccination rates, particularly in the southern states. We face headwinds in the later part of the year if COVID-19 cases continue to rise and lockdown restrictions return.

In the last quarterly market update I wrote about inflationary risks. Those elevated inflation risks are still here and June’s numbers are making investors nervous even though Federal Reserve Chairman Jerome Powell still maintains that he believes they’re transitory. Prices paid by U.S. consumers surged in June, the most in thirteen years. The consumer price index rose 0.9% in June and 5.4% year over year. Stripping out the more volatile food and energy components, the core CPI rose 4.5% since June 2020. Although there were price hikes in many categories, used vehicle prices accounted for a third of the CPI increase. Supply chain constraints and the microchip shortage have made new cars more difficult to produce and more expensive, forcing consumers to look for used vehicles instead. Federal Open Market Committee officials indicated interest rate increases could come as soon as 2023, earlier than expected. This is in contrast to their statement in March that they saw no increases until 2024. In addition to raising short-term interest rates, the central bank will eventually need to cut back on their aggressive bond-buying program. However, they gave no indication of when this tapering would begin. High inflation’s ultimate consequences will be higher interest rates and higher taxes which will be challenging to an economy still in the grips of a global pandemic.

Stock valuations are an indication of what investors are willing to pay for future earnings. A forward price to earnings ratio is a measure of how much we’re willing to pay for a company’s estimated future earnings. Since it is just an estimate, it’s not as reliable as using trailing price/earnings. The major equity indices continue to hit fresh historical highs, fueled by strong earnings growth. The first quarter of 2021 saw S&P 500 earnings growth of 53% (year over year) and second-quarter earnings are anticipated to grow by 78%, the highest since 2009. A large majority of companies continue to beat analysts’ earnings expectations. Since 1994, 66% of companies beat earnings estimates but recently we’ve been seeing a beat rate of 83% over the past four quarters.

While we’ve seen the equity market return an impressive 15.27% for the first half of 2021, there are many challenges ahead going into the second half. A more contagious COVID-19 Delta Variant may force more lockdown restrictions as children head back to school and parents have difficulties finding childcare. The nationwide eviction moratorium is set to expire with over 11 million renters still behind on their payments. Enhanced Federal unemployment benefits have stopped in numerous states and President Biden expressed his support to end the benefits completely in September. There has been sharp criticism that such generous unemployment benefits has encouraged Americans to not return to work, thus driving up wage growth as employers try to staff their businesses.

Meanwhile overseas, Chinese tech stocks have been battered from China’s crackdown on powerful companies. The Chinese government has been flexing their regulatory muscles with some of the largest companies as well as new IPOs like Didi, when they announced restrictions and investigations immediately after the company became public. Other smaller emerging market countries continue to face challenges securing and distributing COVID-19 vaccines. They present a risk of the virus spreading and mutating into more contagious variants.