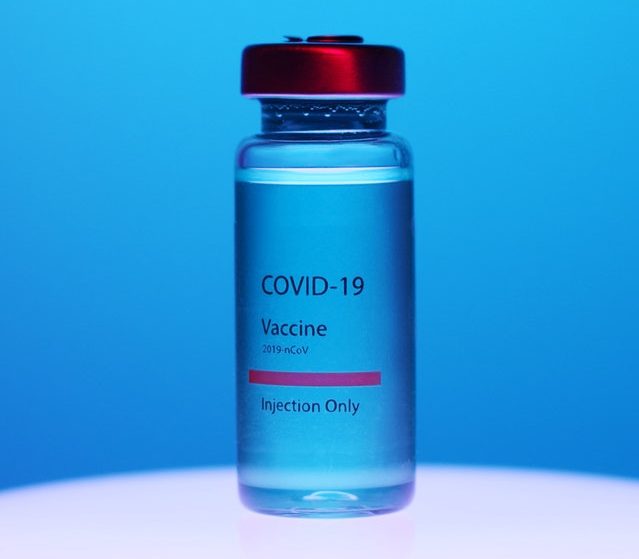 The first quarter of 2021 was eventful for myself as I opened my new firm, Key Focus Wealth. I’m pleased to say the transition of my practice to my firm went smoothly. Technology made it possible to onboard clients quickly and efficiently, while still practicing social-distancing. As vaccination rates increase and COVID infection rates decrease, I look forward to resuming in-person
meetings later this year.

Money is like time. Most of us feel feel we never have enough of it. We are forced to prioritize our time and it’s no different when dealing with money. During our working years, there’s a struggle
to allocate our money for immediate pleasures versus saving it for our retirement phase of life. Once we’ve retired, we still have the dilemma of spending more early on or being more conservative to leave a larger surplus in our later years. So with a finite number of hours in the day and dollars in our account, it’s important to ask yourself, “What’s my key focus?”

Risky assets continued to reach new highs in the first three months of 2021, continuing the rally that started after 2020’s U.S. elections. The red hot tech sector soared for the first month and a half before pulling back as investors rotated into value stocks, which had lagged in performance for several years. Rising inflation expectations made investors reassess their growth stocks, which often times are unprofitable but their valuations are based on their future growth potential.
Inflation concerns were seen in the bond market as 10-year Treasury yields rose to their highest levels in a year. Rising yields has an inverse relationship to declining bond prices, a result of investors selling bonds. 10-year Treasuries were yielding under 1% for most of 2020. Getting less than 1% on your bonds while inflation rises quickly above 2% means you’ve got a negative real return, or basically you’re losing money. We haven’t seen worrisome inflation for four decades, but the influx of trillions of stimulus dollars heightens the risk. The Federal Reserve’s main tool to combat inflation is raising interest rates. That puts them in a precarious situation if they need to raise rates during an economic recovery, potentially stunting growth. Federal Reserve Chairman Jerome Powell said he expects some inflationary pressures, but thinks they’ll be temporary as the economy reopens.

The U.S. economy seems to be on the right track as the gross domestic product, the sum of all goods and services produced, increased 6.4% annualized for the first three months of 2021. This was fueled by pent-up consumer demand, increased vaccination rates, and more reopened businesses. Initial jobless claims also fell to a recent lows in the April 29th Labor Department report. Real estate also saw its share of growth in March. The National Association of Realtors reported that home prices grew in March by a record-breaking annual rate of 17.2% with median home prices also reaching new historic highs.

Inflation’s biggest detriment is its erosion of our buying power. In its most severe form, hyperinflation wreaks havoc on a country’s economy as prices increase so rapidly that it is impossible to conduct normal business. People who don’t own investments are typically the worst victims of inflation since their wages or fixed incomes don’t grow enough to keep up with the rise of cost of living. Even with a sizable retirement portfolio, investing too conservatively can expose a retiree to inflation risk, given longer life expectancies. Stocks have been a great hedge against inflation, but holding a large percentage of equities requires a high risk tolerance and longer time horizon. A conservative portfolio consists of more bonds than stocks, which now presents a different set of risks including interest rate and inflation risk. During periods of rising inflation, it’s important to own a variety of bonds which can benefit from inflation or be more immune to it. Treasury inflation protected securities (TIPS) are U.S. government bonds that have principal growth when the Consumer Price Index increases. Bonds with shorter maturities come due sooner and are able to capture higher interest rates, as opposed to longer maturities that are stuck collecting low rates for decades. In summary, inflation is a risk we should be cognizant of, but it is manageable within an investment portfolio with the right asset classes.

With economic numbers and asset prices rising, it can be easy to feel euphoric and forget about looming risks. Highly inflated housing and stock prices leads to talk of bubbles forming and eventually popping. The S&P 500’s forward price/earnings ratio currently sits at 21.9x, which indicates investors are willing to pay that much of a multiple for future earnings. While still elevated compared to a long-term average of 16.64x, it is still not at the dot-com bubble levels of two decades ago when it was 27.2x. With lofty valuations, corporate earnings must deliver not only good numbers, but exceed expectations. Any obstacles for this growth could derail investor sentiment. President Biden has bold spending plans to be paid by corporations and wealthy households. Potential changes involve raising long-term capital gains taxes for high earners, eliminating step-up basis on inheritances, and more IRS audits on wealthy households. Even with Democrat majority in both chambers of Congress, President Biden will still have challengers to his plans and we will
have to wait to see what concessions will be made.